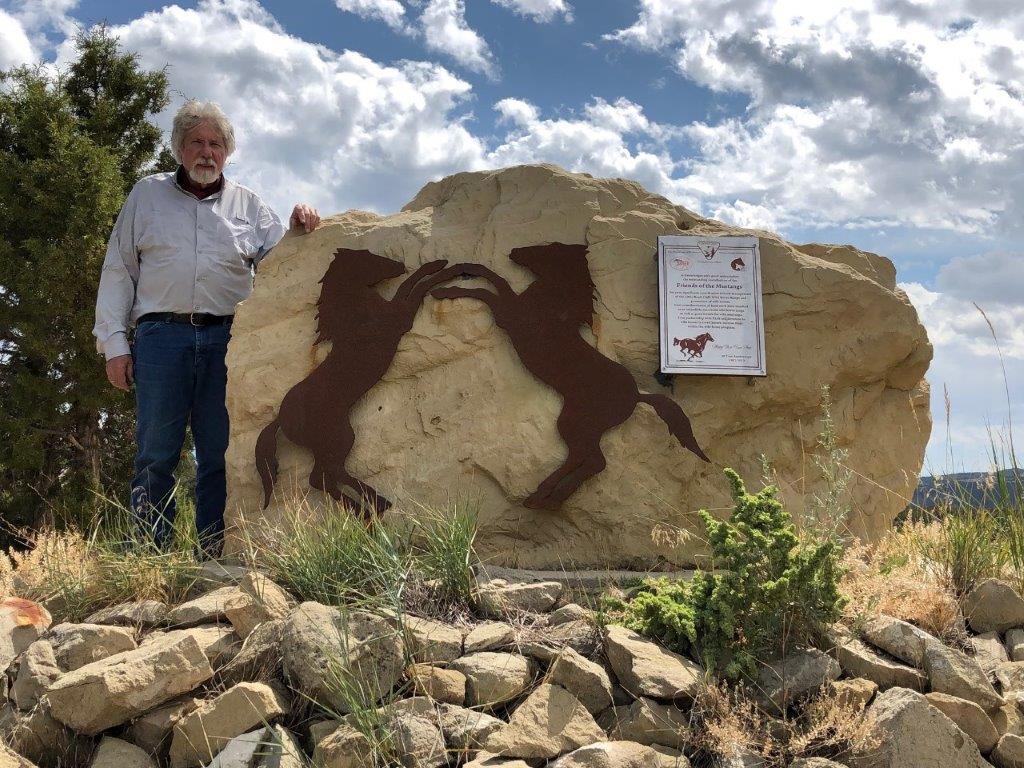 I am the eldest son of Eugene and Nancy Becker of Erie, Pennsylvania.

My father was a Brigadier General in the Army Corps of Engineers. As a result I enjoyed living and growing up all over the world; an upbringing for which I am truly indebted to my father.

I have lived in Japan, Germany, Turkey and seen Viet Nam and the Philippines while fulfilling an obligation of my citizenship during the Viet Nam War.

Upon returning to civilian life I played at being a ski/tennis bum and cook until I chose to complete my college education. I attended the University of Maine receiving a Bachelors of Science Degree in Economics and was recruited by EF Hutton as I was completing my MBA studies in Finance.

While having been raised as a catholic I am not a particularly religious person and credit my sense of value and fair play to my parents and what I learned while attaining the rank of Eagle Scout in the Boys Scouts of America.

I was recently asked who was the most influential person in my life and without hesitation I can say it was my mom. She was an exemplary commanding officer’s wife; easily at home in formal attire, as in a sweatshirt and cutoffs.  A real tomboy.  And certainly my wife of over forty years, Selene, deserves some mention here as well; both as an influence and a participant in many of my adventures.